OVER 30 YEARS OF EXPERIENCE SERVING HOMEOWNERS THROUGHOUT VICTORIA, BC

Andy McMullan started Drain Brain Plumbing (originally named MDBA plumbing) after being laid off from Highland plumbing during a recession in the 80’s. Andy quickly moved from a solo operation to a business with five full-time employees. But with the birth of his daughter and then a son shortly after, Andy downsized the business so he could spend more time with them. Now 30+ years later, Andy’s son, Kieran, has taken over the company as Andy settles into retirement.

After graduating from Glenlyon-Norfolk School in 2003, Kieran spent a year in England working at Christ Church Cathedral School. Upon his return in 2004, Kieran started working with his father at the Drain Brain in Victoria, BC and enrolled in Camosun College’s plumbing apprenticeship program. 10+ years as a Journeyman and still going strong. Today he works with his Journeyperson plumber Masa, and occasionally Andy when he’s not lawn bowling or at the pub.

Why Work With Us

We’ve served Victoria BC and area for over 30 years, our team of experienced plumbers are affordable, reliable and efficient. 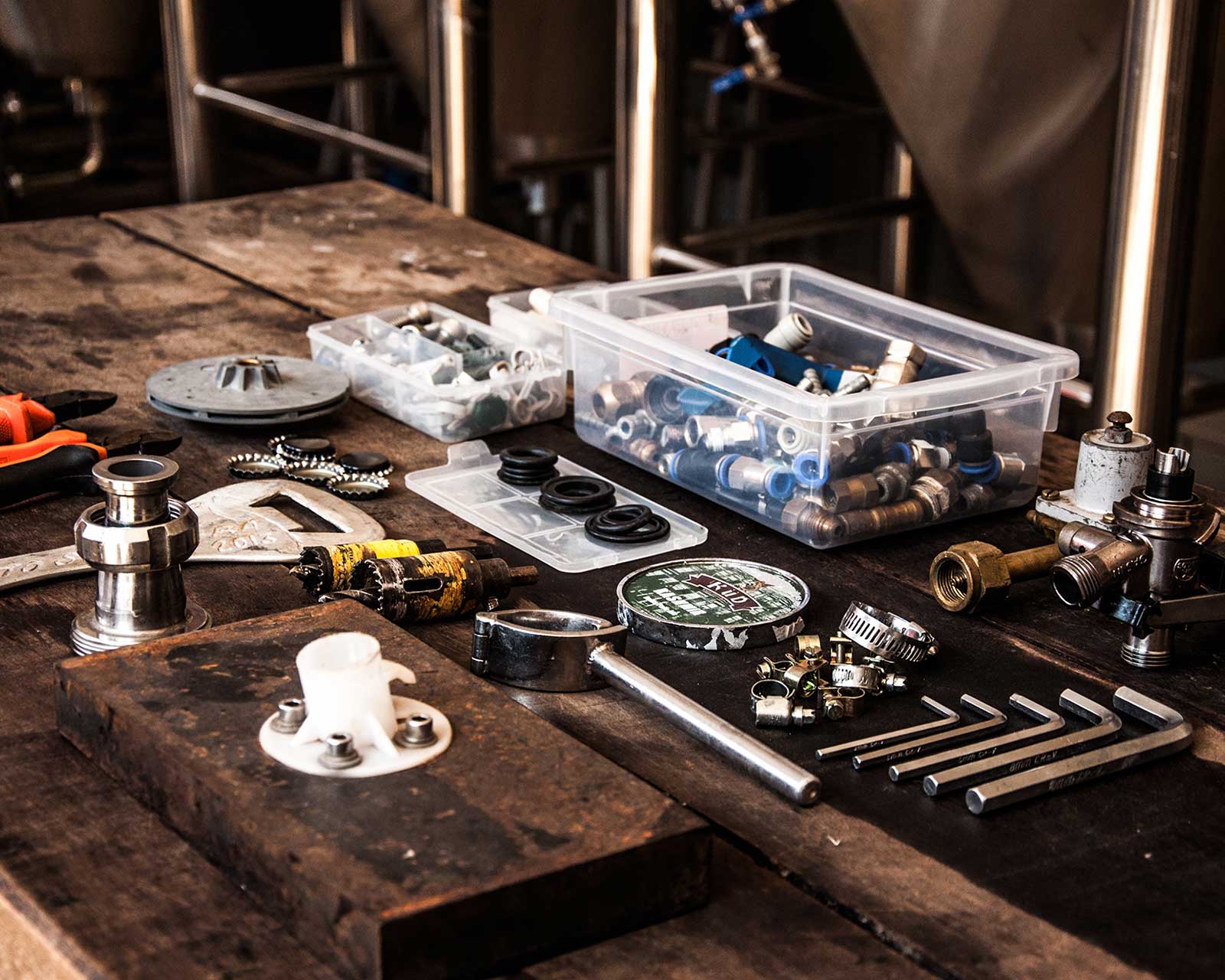 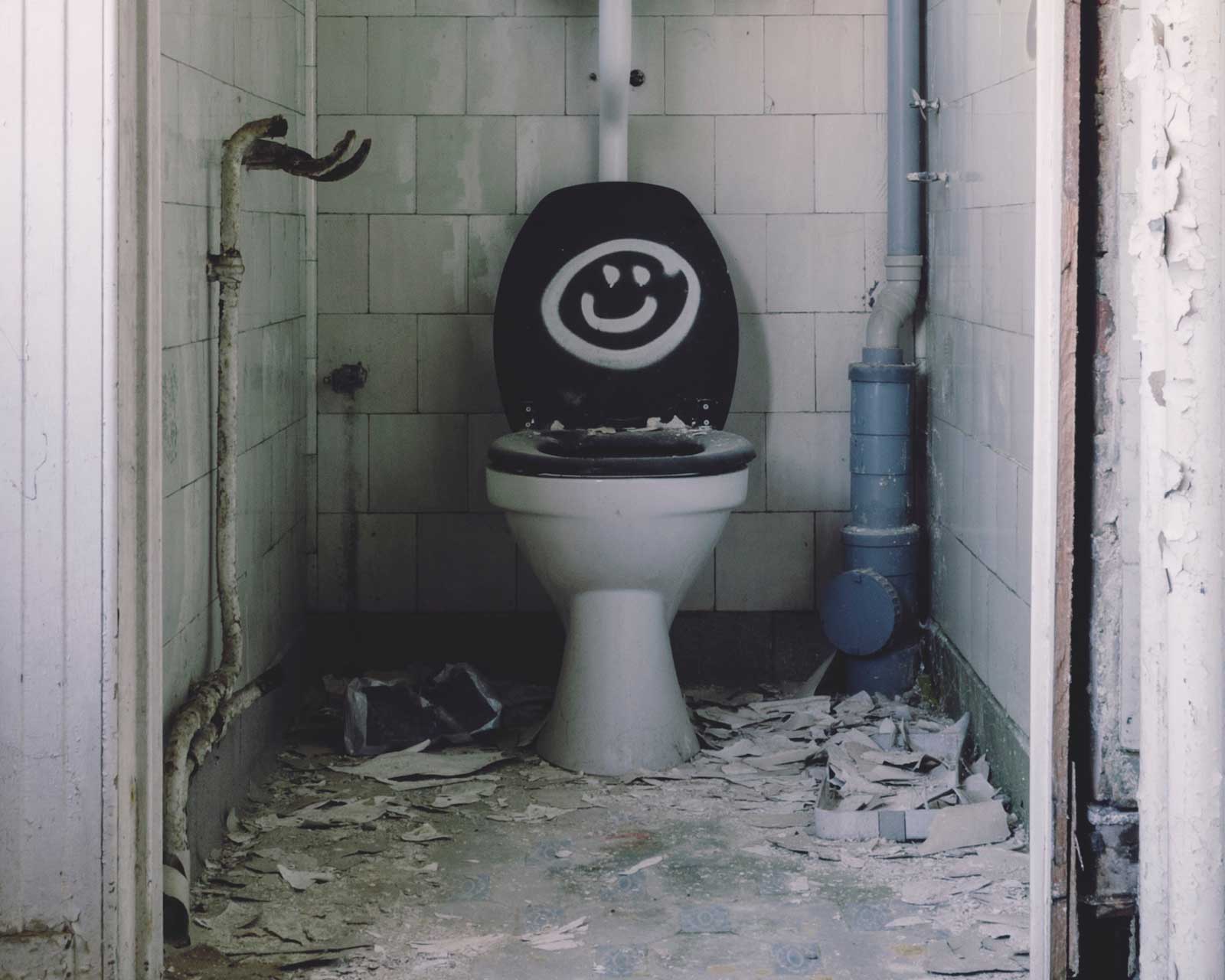 “Kieran did a great job! He came right away & got to the root of the problem quickly. It was all resolved in less than two hours. The other guys would have told me to replace my entire drainage system for thousands of $$ but he was able to fix the problem for about $200. He is warm, kind & has a sense of humour. A great experience. Highly recommended!”

We Work With The Best

TELL ME MORE ABOUT YOUR PROJECT

Get in touch and say “hi”.
We’d be more than happy to hear about your project or answer any questions you might have!